Join acclaimed storyteller and folk singer Ian bell at the Port Dover Harbour museum and learn about the history of the Great Lakes through story and songs. Singing along is encouraged!

Ian Bell has performed across Canada and in the United States since the late 1970s On his own and with a number of different ensembles, he has appeared at numerous folk festivals (Winnipeg, Mariposa, Edmonton, Ottawa, Yellowknife, Owen Sound, Lunenberg , Montmagny, and others) and in concerts and dances in venues ranging from The Lincoln Center to the finest Ontario barns. Over the years, Ian Bell was a regular visitor to many CBC programs including Ideas, Gabereau, Crossroads, This Morning, and Radio Noon. He also appeared numerous times on Peter Gzowski’s Morningside. 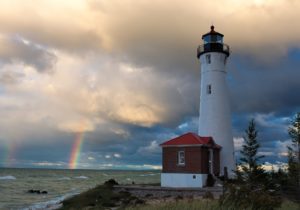