Ratlines! Galley! Head! Have you ever talked to a sailor and realized you didn’t understand their lingo? Before I started sailing, I was in the exact same position and have always wondered why some words weren’t the same as those we use on shore. During my sailing experiences, I didn’t learn why the words were different so I started researching.

One thing you will learn early on is that a bathroom on board is called a head. It’s a common expression on a ship to say “I’ll be right back. Gotta use the head.” But the question is: why is it called a head and not the toilet or bathroom that we use on shore today?

Well, let’s start with the meaning for toilet. Dating back to the 1530s, toilet meant “cover or bag for clothing” and by the 1680’s, toilet referred to the process of getting dressed and grooming.  This was especially used to showcase the upper class luxury by the 1800’s.  However, by the 1820’s the meaning had become more precise, referring to the place where the dressing and grooming took place.  And in 1895, the meaning had become even more precise and now meant the plumbing for the toilet and what we now commonly refer to as the toilet. Prior to this, toilets looked like a bench. They had holes every so often and were part of the dressing and grooming area. The waste in the holes ran down into the streets or into waterways.

Moving on to “bathroom,” this term originated in the 1780’s and was the room where washing was done. This word has kept its meaning in the Old World/Europe, but in the Western World, this word included the toilet as our showers/bathtubs and toilets, all in the same room. It doesn’t really make sense to use the word bathroom on ships, because from my experience ships usually don’t have washing facilities, just toilets and sinks to wash our hands.  The history behind the word wouldn’t carry through this context change.

Now going back to the boat version.  Prior to the age of plumbing, sailors would use the facilities at the front of the ship known as the bow or the head of the ship. The reason being in order to sail, very rarely would you want to travel directly into the wind.  This means that the crew would want the wind to blow from behind the ship or from either side. Having the head at the bow of the ship, the wind would carry away a lot of the smell.  In the early days, there were some rails at the base of the bowsprit for the sailors to hold on to or sit on.  By the early 1800’s, the rails had been upgraded to be a plank with a hole in the middle like the equivalent version on shore. Once plumbing and motors were invented, the head could move anywhere on the ship, and have an actual toilet-like shape that we are more familiar with. However, the name still stuck.

Now we have a very different question.  Why do the ship “heads” and the on-shore “toilets” have a similar style, function, and process, but very different names and histories?  My best guess is that since ships and crews were on the oceans for many months at a time, with limited space and connection to those on shore, perhaps they developed their own slang for the facilities as a community of sailors while those on land developed their own just the same. As both toilets had their own histories and placements in the building structure, neither word was used in the other context and both words have continued to be used independently. 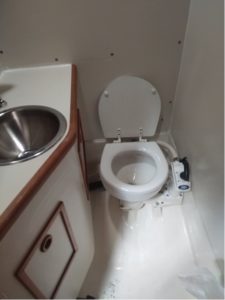 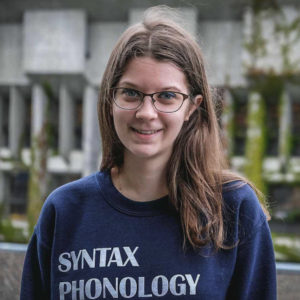 Rachelle Deutsch loves being on tall ships and studying languages. She started sailing in 2013 with SALTS, and did a total of 3 trips with them while still in high school. However, since her first trip with SALTS she always wondered why some language use was different on board then it was on shore. So after finishing high school, she went on to study Linguistics at Simon Fraser University in Burnaby, BC hoping to study something she loved and in hopes of an answer to her question. Unfortunately she was unable to find an answer while in school and thought some practical experience would help. After finishing her degree in December 2019, she was going to sail from Cape Town, South Africa to Horta, Azores with Tecla. Unfortunately due to covid, she was unable to board the ship, so she travelled back home where she joined the National Skipper’s Council and started her own business, Port of Conversation, to help English learners in Canada improve their communication skills. This summer she is hoping to join Tecla, sailing part of the Northwest Passage.
All Posts
Facebook
Twitter
LinkedIn
WhatsApp
Reddit
PrevPreviousBlack History Month: The Story of Matthew Henson
NextSailing Beyond the Boundaries: Interview with Chris LoscerboNext 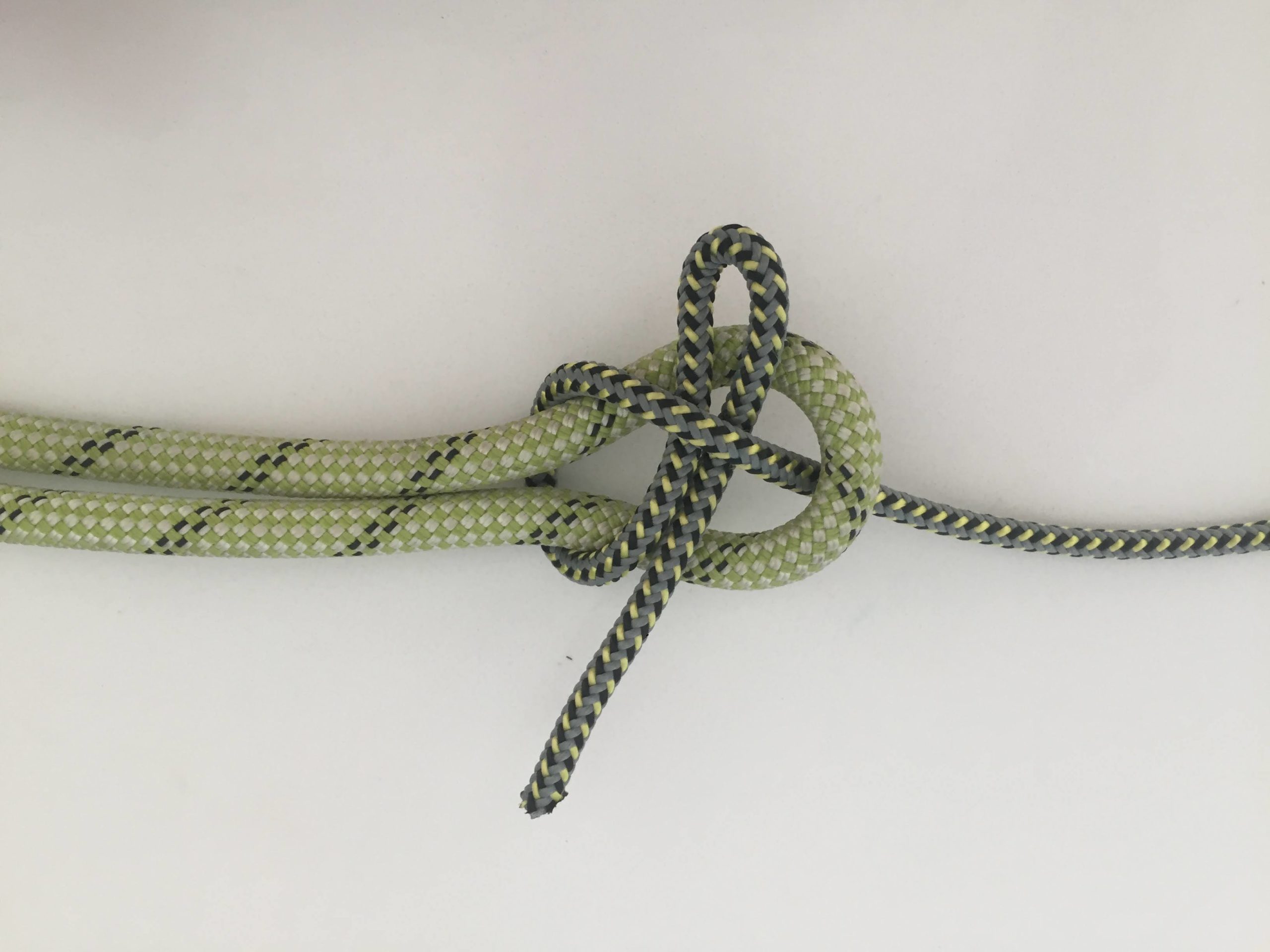 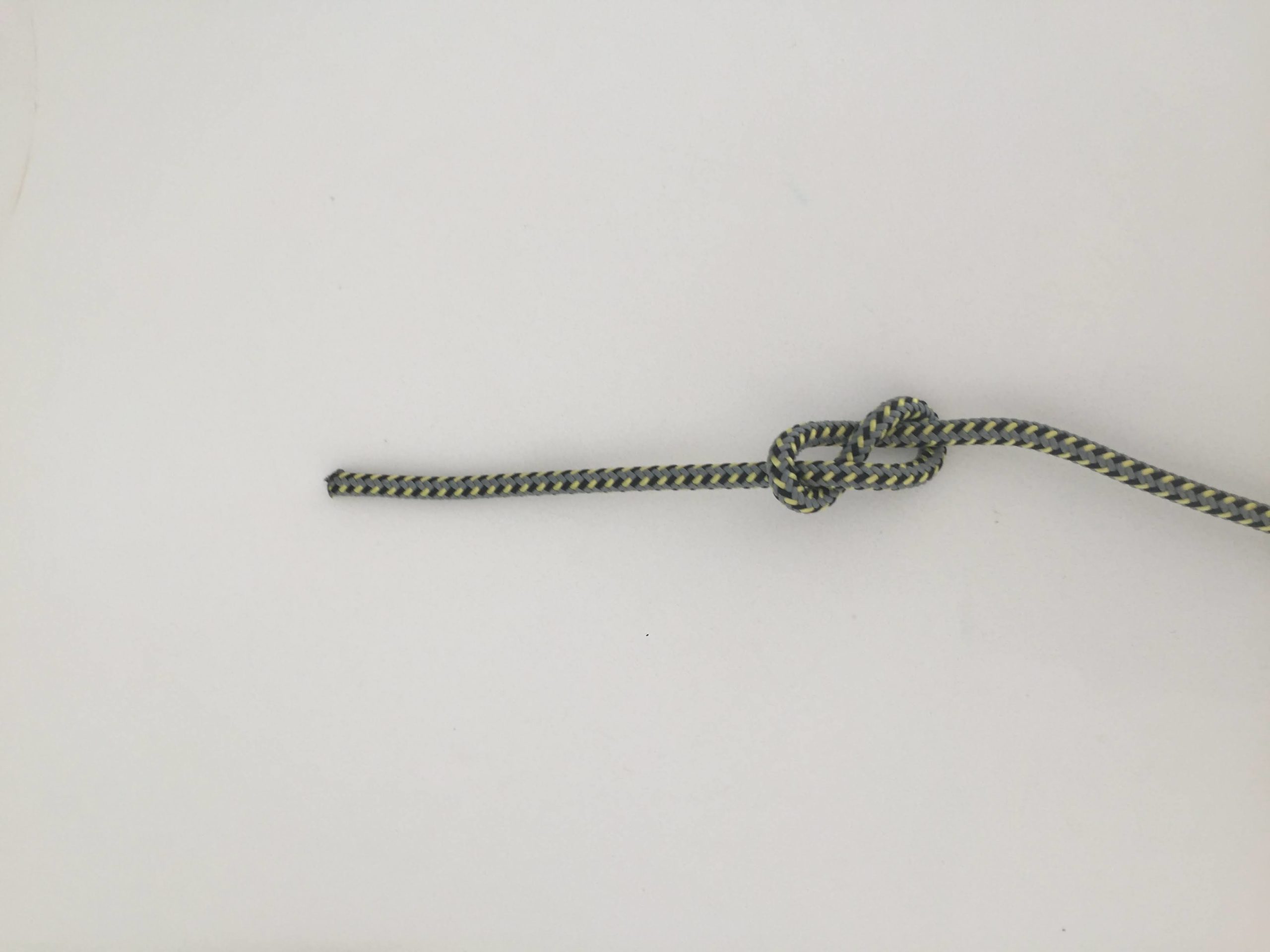