Ships2Shores is excited to present an afternoon with Juno-winning Canadian blues artist Crystal Shawanda! Join Crystal as she performs some of her hit songs and discusses her journey to music, what inspires her, and the importance of Canadian waters from the Great Lakes to Fraser River. 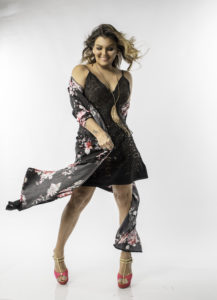